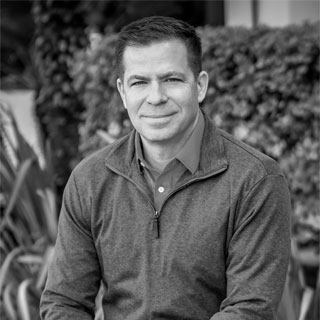 Dan Goldenberg was appointed as the executive director for the Call of Duty Endowment and an Activision Blizzard Vice President in 2013. Goldenberg, a retired Navy Captain, brings to the job 27 years of active and reserve military service and more than a decade of business experience – including serving as a Sr. Vice President at Frost & Sullivan and prior to that as a senior director and practice manager at CEB (now Gartner). Highlights of his military service include four tours as a commanding officer, carrier-based naval flight officer, and special assistant to four Secretaries of the Navy: John Dalton, Richard Danzig, Robin Pirie and Gordon England. He holds several individual and campaign awards, including the Defense Superior Service Medal.

Goldenberg is a graduate of the United States Naval Academy, National Intelligence University, Harvard Business School and the Air Command and Staff College. His strong personal connection to veterans and understanding first-hand the impact they can have in the civilian workforce drive the Endowment’s efforts to place 100,000 veterans into high quality jobs by 2024.

"The leadership, initiative, and creative problem solving veterans draw from their military service has the potential to transform organizations that hire them."