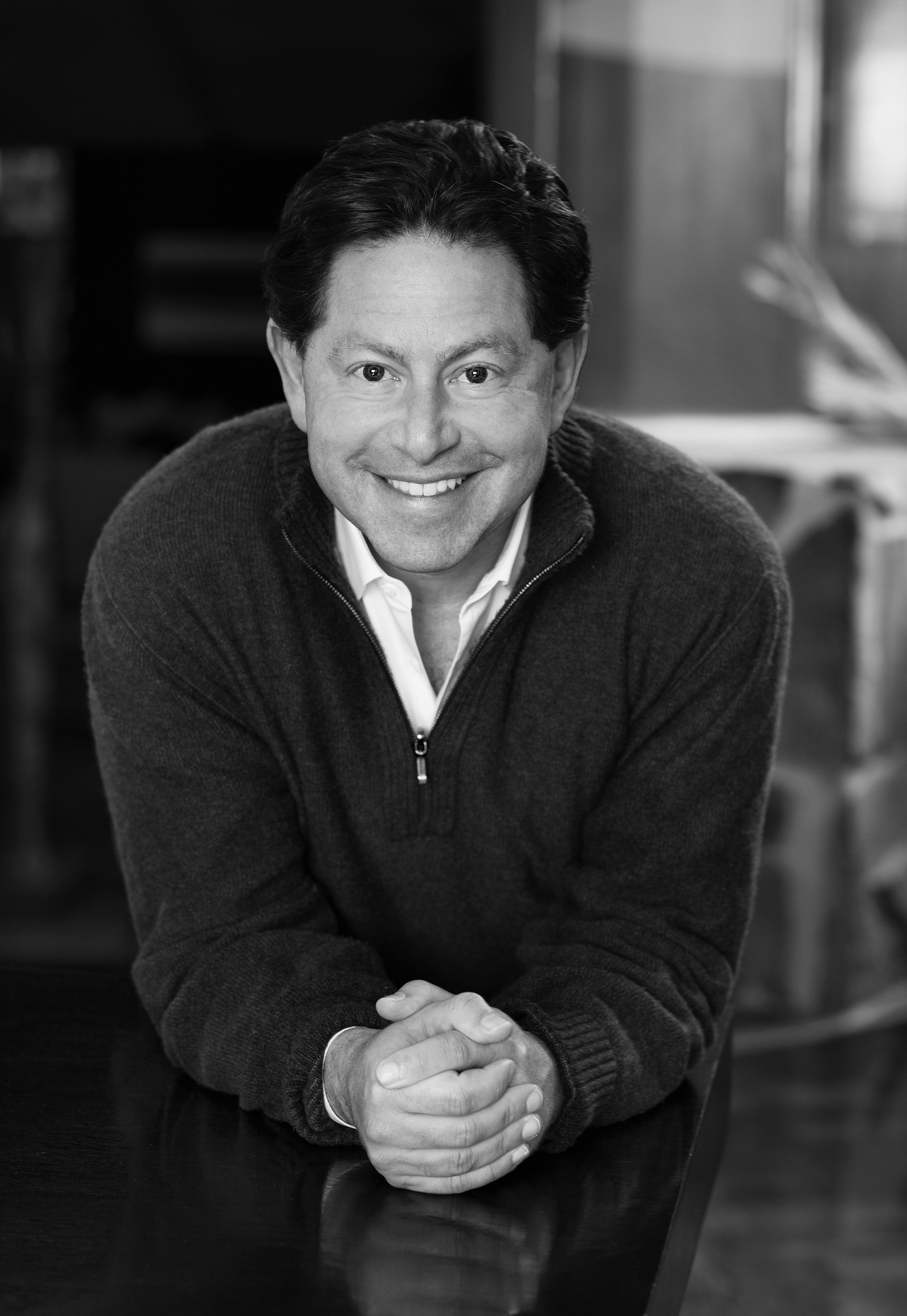 Bobby Kotick is Chief Executive Officer of Activision Blizzard. Over the course of a quarter-century under his leadership, Activision Blizzard has grown to become the world’s most successful standalone interactive entertainment company. Activision Blizzard reaches hundreds of millions of users across almost every country, making it the largest game network in the world. The company’s talented teams have created some of the most beloved and iconic entertainment franchises, including Call of Duty, Candy Crush and World of Warcraft. Activision Blizzard is a member of the S&P 500, the Fortune 500 and is one of Fortune’s "100 Best Companies to Work For."

Bobby also serves on the boards of The Coca-Cola Company, The Center for Early Education, the Los Angeles County Museum of Art and Harvard Westlake School. He is founder and chairman of The Call of Duty Endowment, a non-profit that helps veterans find high-quality careers and raises awareness of the value veterans bring to the workplace.

CHAIRMAN OF THE COMMITTEE OF TRUSTEES

THE CENTER FOR EARLY EDUCATION

VICE CHAIRMAN OF THE BOARD OF DIRECTORS

BOARD OF TRUSTEES MEMBER

"We embark on this effort as a grateful nation. Business leaders have an opportunity to renew their commitment to the American spirit and to reverse an alarming trend of not recognizing the sacrifices made by the men and women of our military service."

- BOBBY KOTICK, FOUNDER AND CO-CHAIRMAN, THE CALL OF DUTY ENDOWMENT